Things moved quickly and on the 20th December, GB7CL went on test, attached to a dummy load in G0MBA's workshop.  It remained there for a week before being moved to site and on Monday 28th December 2015, it was installed, connected to the internet and put on air.

On Wednesday 4th October 2017, GB7CL was moved to a new location near Thorpe-le-Soken.  This site is higher ASL than Clacton and is located roughly in the centre of our local area.  We hope that this location will allow good coverage throughout Clacton-on-Sea and the Tendring peninsula.  GB7CL is now a repeater that will cater for the local community.

On Sunday 24th June 2018 the aerial at the Thorpe site was raised by around 25ft (see picture below) and the coaxial cable replaced.  In theory this should only give a 3-5dB increase in signal but the practical effect is much higher as the aerial is now above any nearby obstructions with a much clearer view to the surrounding area.

As of October 2019, GB7CL is configured as follows.

This means that if you're tuned to GB7CL with Promiscuous or Digi Monitor turned on, you'll hear anyone transmitting via any of these talkgroups.

These talkgroups will only be relayed if someone transmits to them and 'activates' them.  They will continue to relay for fifteen minutes and will then go silent unless the repeater receives another signal via RF.  As an example, you are listening to TG840 and someone says "Let's QSY to TG83".  If you want to keep listening to them, tune your radio TG83 and transmit briefly.  This will 'activate' the talkgroup on GB7CL.  If the QSO continues for longer than fifteen minutes, you'll need to blip it to reactivate it.

In addition to these, there are two local talkgroups which are always on and are not connected to the internet at all. If you want to use GB7CL as a 'local' repeater then it's recommended that you use one of these.

You can see the Phoenix DMR Live Monitor for GB7CL here and the main DMR Repeater Status page is here.

There is no official repeater group for our repeaters but if you would like to make a donation to the Martello Tower Group group to help fund the repeaters (we have a regular monthly cost for the internet services used by GB7CL and GB7TE) then we will be happy to accept it.

You can donate either via post to the repeater keeper: 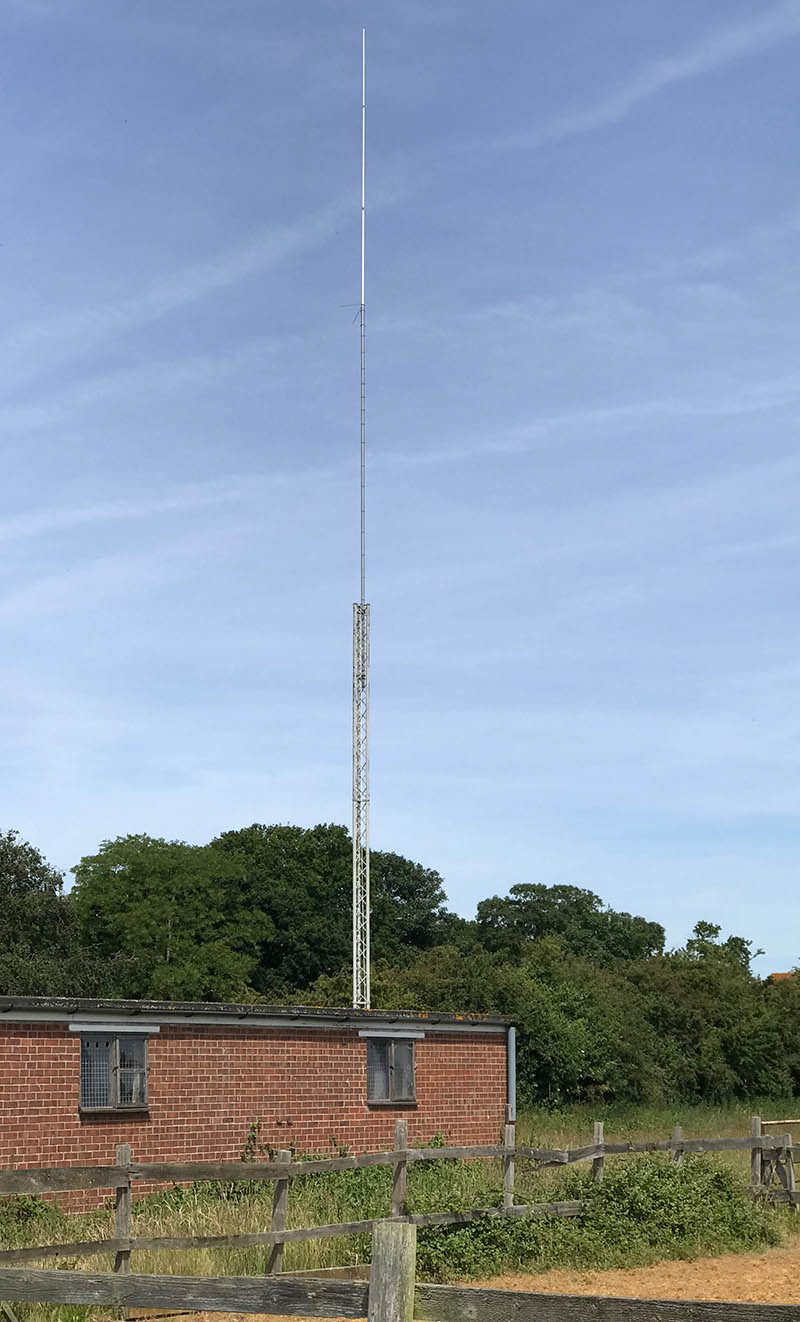